Do focus groups and usability testing serve the same purpose?

When people think of collecting information or comments from users, they often associate it with focus groups or usability tests and in most cases they are often confused, although their objectives are completely different.
Here we explain the difference between each of them and their different methods.

Focus groups evaluate what users say, and consist of several people getting together to discuss their feelings, attitudes and thoughts about a given topic in order to reveal their motivations and preferences.
Usability testing, whose main objective is to observe how people actually use a product, by asking some key tasks to users to analyze their performance and experience.
The research processes are totally different. Focus groups involve discussions with members of the target audience, while usability testing is about observing users performing certain tasks. It is important to mention that a focus group is usually conducted with a group of participants, while a usability test is conducted on a one-to-one basis.

Another important point is that these practices should be performed at different stages of product/service development. Focus groups are performed at the beginning of the project to discover the target audience, while usability testing should be performed to measure the performance of the site after it has been drafted, designed or is in a testing phase.

To conclude, in plain words, “focus groups tell you what people want; usability testing tells you whether something works or not.”

Today we are going to give you 8 tips to put into practice when creating, designing or improving an E-commerce. 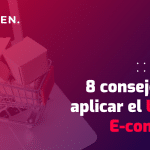 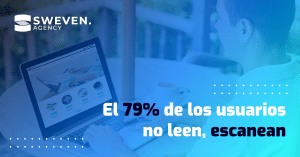 In a digital world where our attention spans are reduced to seconds, we need to be able to design experiences that adapt to these new behavioral patterns. 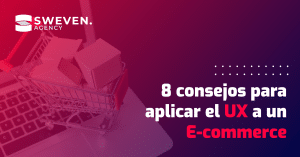 Today we are going to give you 8 tips to put into practice when creating, designing or improving an E-commerce. 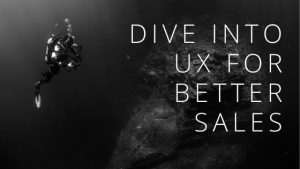