The digital product design community is currently split between Sketch, Photoshop, and Illustrator when it comes to “design tool of choice,” with Sketch gaining serious ground the past few years. Design blogs are stuffed with Sketch vs. Adobe XD debates, with Sketch coming out tops in most instances. As a result, Bohemian Coding (the makers of Sketch) has eaten into Adobe’s dominance in the design tool market.

These leaps forward in prototyping will definitely push Sketch and other tools to follow suit with similar features. Adobe is also working on both iOS and Android apps for previewing purposes. Pretty nifty

Pros and cons of Sketch

Pros and cons of Adobe XD

Traditionally, the software development cycle goes through the “alpha” then “beta” status with, according to the editors, a “Preview” passage available to users in order to give a preview of the product. While most distribution to as many people as possible is at an advanced stage of development, it seems that Adobe has made the choice to distribute “urgently” to all its Creative Cloud subscribers, software that we hope is still under construction….

Sketch is clearly Adobe’s target with its XD (for “Experience Design”): a “Preview” launched on Mac only (the playground of Bohemian Coding’s software) and an interface so well copied inspired, that it is far from the Creative Cloud suite’s cannons!

It also has a pretty loyal following already, but XD’s innovative features will force Bohemian Coding to keep pace. Although that means a mass exodus is unlikely, we’re going to start seeing XD pop up as a strong contender in those Sketch vs. Photoshop debates. 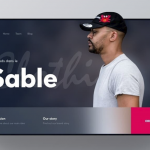 The use of Sitemaps with clients 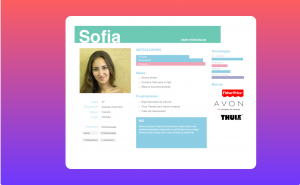 Understanding UX – what are personas?

The use of Sitemaps with clients 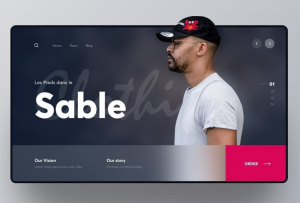